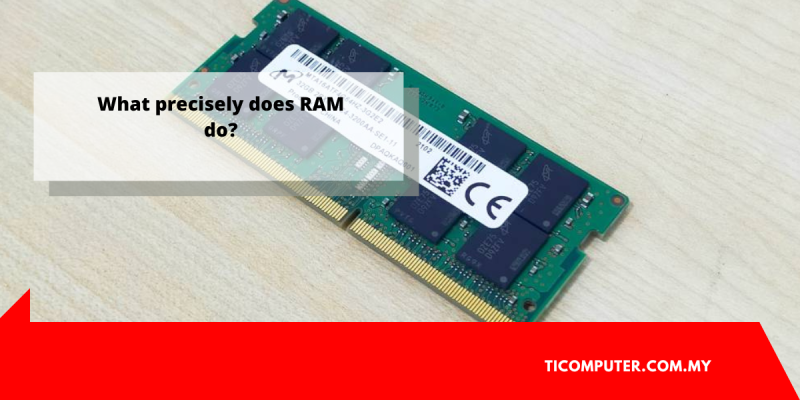 RAM is a type of temporary storage that disappears when the power is turned off. So, what exactly is RAM utilised for? It’s highly quick, which makes it excellent for things the computer is actively working on, such as presently running apps (for example, the web browser in which you’re reading this article) and the data those applications operate on or with (such as this article).

It might be useful to conceive of RAM in terms of a physical desktop. Your working space — where you scribble on anything right away — is at the top of the desk, where you want everything within arm’s reach and no time wasted in finding anything. That’s RAM for you. In contrast, if you want to save anything for later use, you place it in a desk drawer — or save it on a hard drive, either locally or in the cloud. 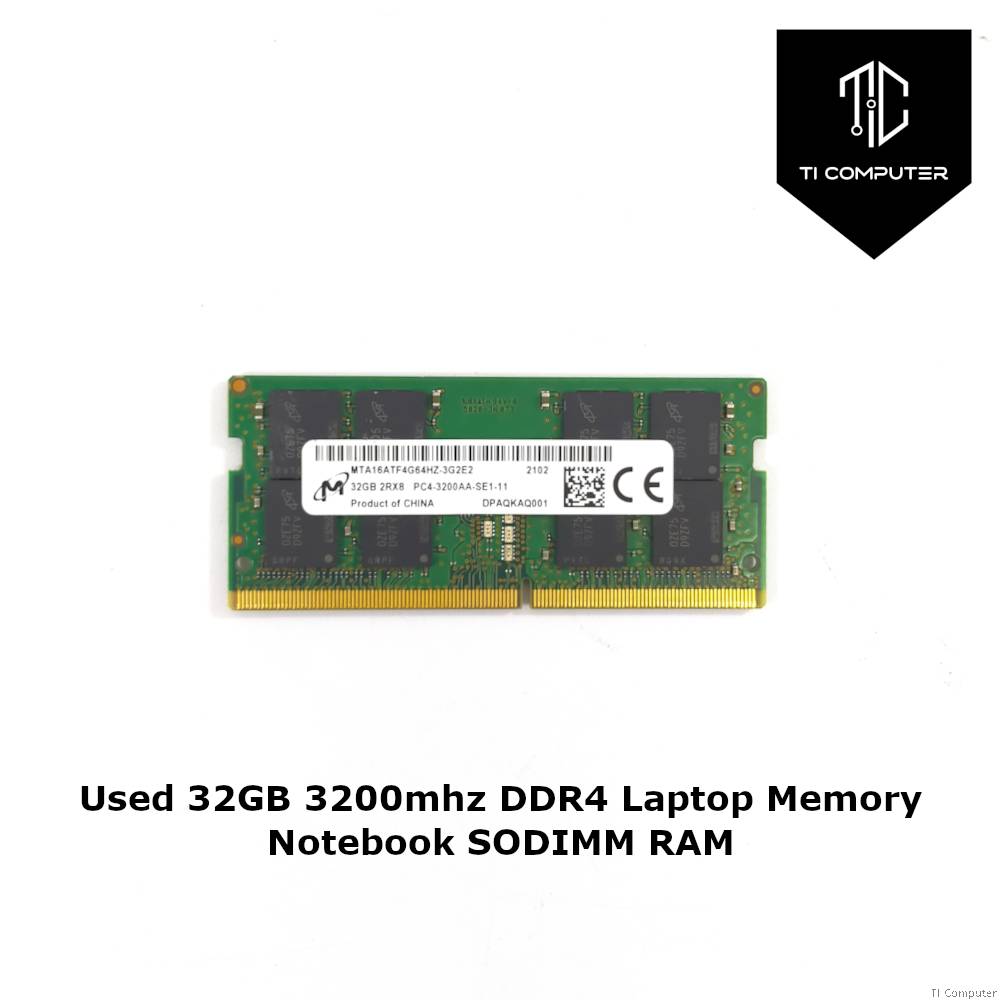 Finally, RAM enables you to access numerous programmes at the same time with speed and efficiency.

RAM is much quicker than a hard drive – anywhere from twenty to a hundred times faster, depending on the hardware type and job. RAM is utilized to process information quickly due to its speed. When you want to do anything specific, computer operating systems load data from the hard disc into RAM to process it, such as sorting a spreadsheet or displaying it on screen. When it’s finished actively “doing anything,” the computer stores it to long-term storage (sometimes at your request).

Assume you wish to work with a spreadsheet, for example. When you launch Excel, your computer loads it into RAM. When you load an existing spreadsheet (from your hard disc), the operating system transfers that data into RAM as well. Then you may work with Excel as usual, crunching figures. Because RAM is fast, the computer responds quickly in most cases. When you’re through using the spreadsheet, you instruct Excel to save it, which causes the data to be transferred to a hard drive or other long-term storage location. (If you forget to save and the power goes out, all of your work is lost because RAM is only temporary storage.) When you close a programme, the computer operating system removes it from RAM and clears the deck, making room for you to work on the next thing.

One expanded application of RAM is to make previously accessible information much more rapidly available. When you switch on your computer for the first time and run any application, such as PowerPoint or Spotify, it takes some time to load. If you close a programme and then relaunch it, the software will open almost instantly (unless your PC isn’t optimised for performance). Because the software is loaded from RAM rather than the hard disc, it is substantially quicker.

The operating system’s own process is one such example. For example, if you use Windows, key functions such as the ability to display images on your screen are copied into RAM because the operating system requires instant access to the devices you use all the time. Not every device driver is instantly loaded into RAM, although many of them are.

Another example is a Windows function called SuperFetch, which keeps track of your usage habits. When you switch on your PC, it automatically pre-loads apps and data into RAM based on your previous behaviour. Working on your computer will be much faster as a result of this.

When a programme requires a large amount of RAM, it will frequently display a progress bar or other status information. This is normal when you launch a game or a strong programme. When you start a game, you may see a “loading” screen as the computer copies data into RAM, such as maps, character models, and objects. When the developers are unable to make the process immediate, the “loading” message is displayed to let you know something is occurring!

Get a FREE 1-to-1 SEO Service Consultation

Fill up below and we will get back to you a FREE 1-to-1 SEO Service consultation on how to grow your business in Google!

Is your previous case compatible with the iPhone SE (2020)?

Super-sized! Your case will most likely not fit if you’re upgrading from the original iPhone SE. The iPhone SE (2020) …

RAM is your computer’s short-term memory. It’s where your computer maintains track of the programmes and data that you’re now …

Everything You Ever Wanted to Know About Hard Drives

What Is the Purpose of a Hard Drive? A hard drive is the piece of hardware that contains all of …

RAM is a type of temporary storage that disappears when the power is turned off. So, what exactly is RAM …

Reading story books with children is a fun activity and increases the bonding between children and parents. This activity can …

It goes without saying that SEO is a never-ending effort. It does not happen quickly, and you may not see …

Why Should You Sell Your Used Laptop?

Environmentally conscious All electronics contain hazardous toxic chemicals that are hazardous to the environment. For example, to manufacture laptops, natural …

5 Things to Watch Out to Stop Owning a Stolen Laptop

Buying a second hand laptop can be a great way to save money, but it’s important to be careful when …